Come and join us for buddhist lecture with traveling teacher Sergey Pozdniakov!

Lecture’s topic is “View, Meditation and Action” and it will be followed by guided meditation, which is suitable for newcomers and experienced meditators alike.

About the teacher:
Sergey was born in 1968 in western Ukraine. He took refuge with Lama Ole in 1993. In 1997 he moved to Moscow. From 1998 to 2016, Sergey was a resident of the Moscow Buddhist Center. In 2001, Lama Ole asked him to teach. Sergey currently lives in Moscow, is married and works for a printing company. 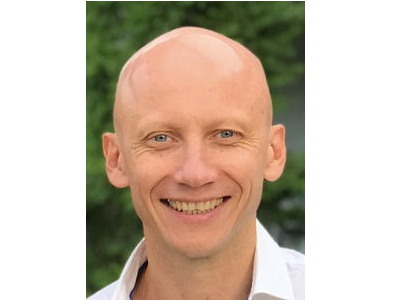